This article originally appeared in the May 2020 issue of The Alabama Lawyer magazine, a publication of the Alabama State Bar. You can view the full issue here. Initial Interview Explain the Process Most clients have never been involved with the workers’ compensation process prior to the injury which brings them to your office. They […] 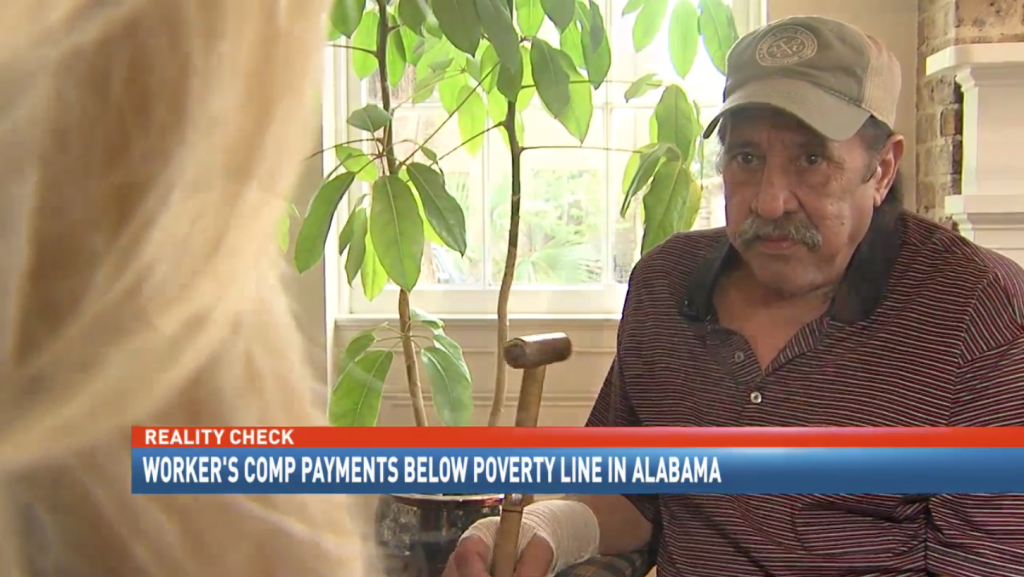